Welcome to Ohio! 7 Beautiful Sights to Visit by Car Every traveler who goes to America strives to see its major destinations. New York, Washington, California – these are the most popular places among tourists. However, what if you pick up a car from Enterprise at CVG airport and try to explore Ohio? Of course, you can argue that this state doesn’t possess anything attractive. However, it seems to be only at first glance.

Pure lakes, pastoral landscapes and natural reserves attract the fans of ecotourism. At the same time, those who dream of visiting noisy industrial cities will also be able to make an extensive route. After checking out the following places, you will find many reasons to visit Ohio! 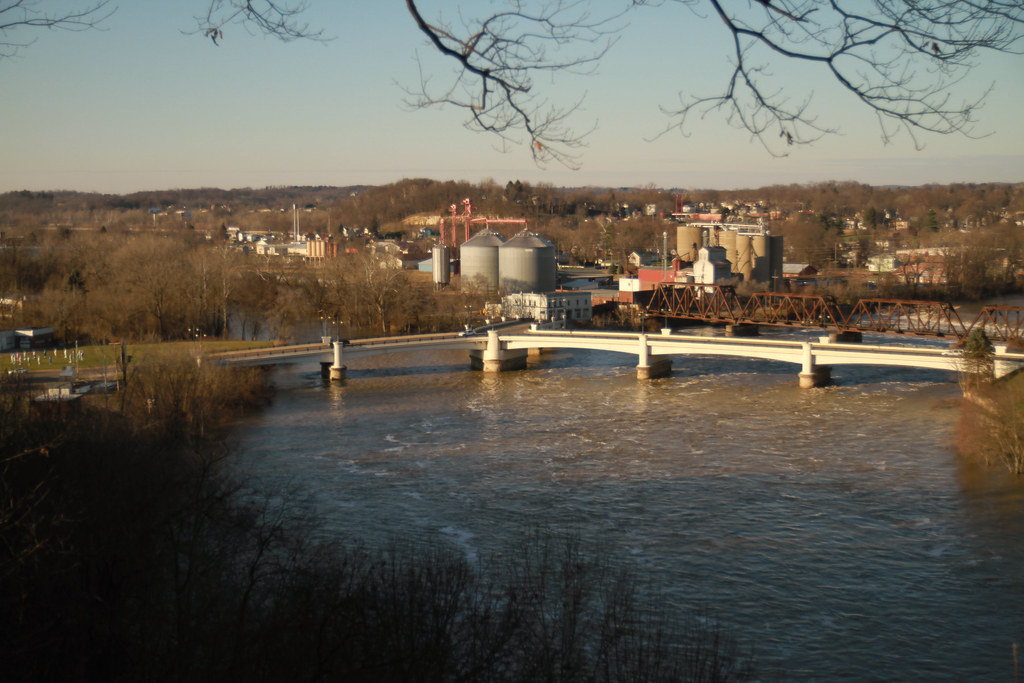 The Y-shaped 3-way bridge in the town of Zanesville is one of the main attractions of Ohio. It has three ends and the same number of road canvases. The one-of-a-kind structure in the world is located at the confluence of two waterways – the Licking River and the Muskingum River.

It’s interesting to know that if passing across the bridge you can be on the same bank from where you started to move. There’s only one more bridge with three canvases of the road, but it’s more T-shaped. 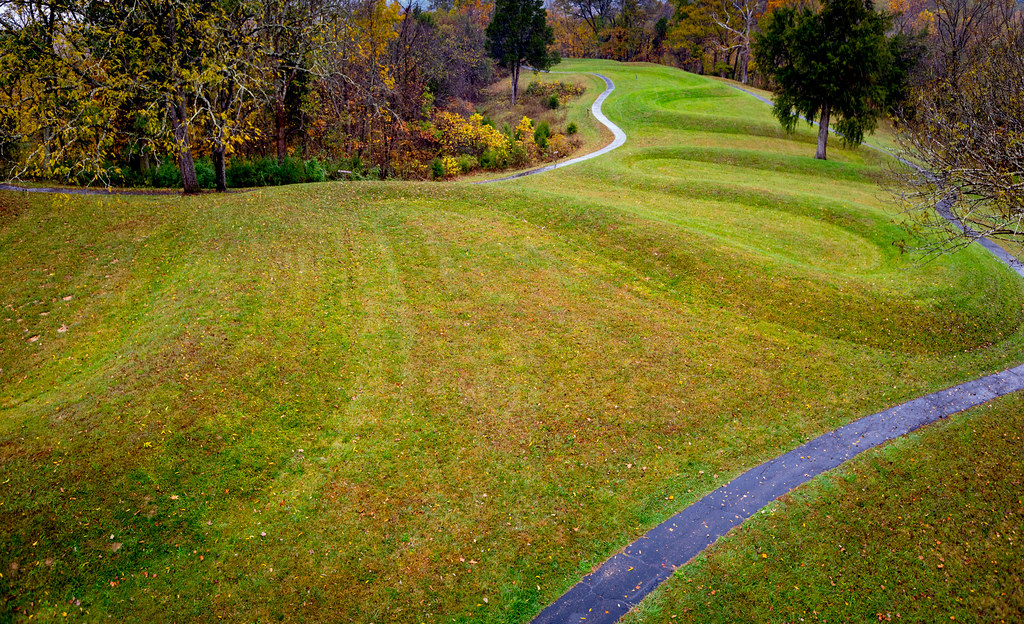 It would seem that the United States is absolutely not the place where you can find ancient burial mounds, but Serpent Mound in Ohio with the length of 411 meters, is an exception and one of the many historical mysteries of North America that attracts the attention of travelers.

This is one of the longest “earthen” walls, which can even be compared with the Great Wall of China. It’s worth noting that the historical monument of Ohio is much older than the wonder of the world located in China.

In addition, the Serpent Mound is also striking in its peculiar form, which determined its name. This mound resembles a serpent moving on the ground, consisting of 7 turns, the folded tail of which forms a triple helix, and the mouth swallows an object similar to a huge egg. This fact turns the ancient historical landmark of the United States into one of the most mysterious objects of the country. 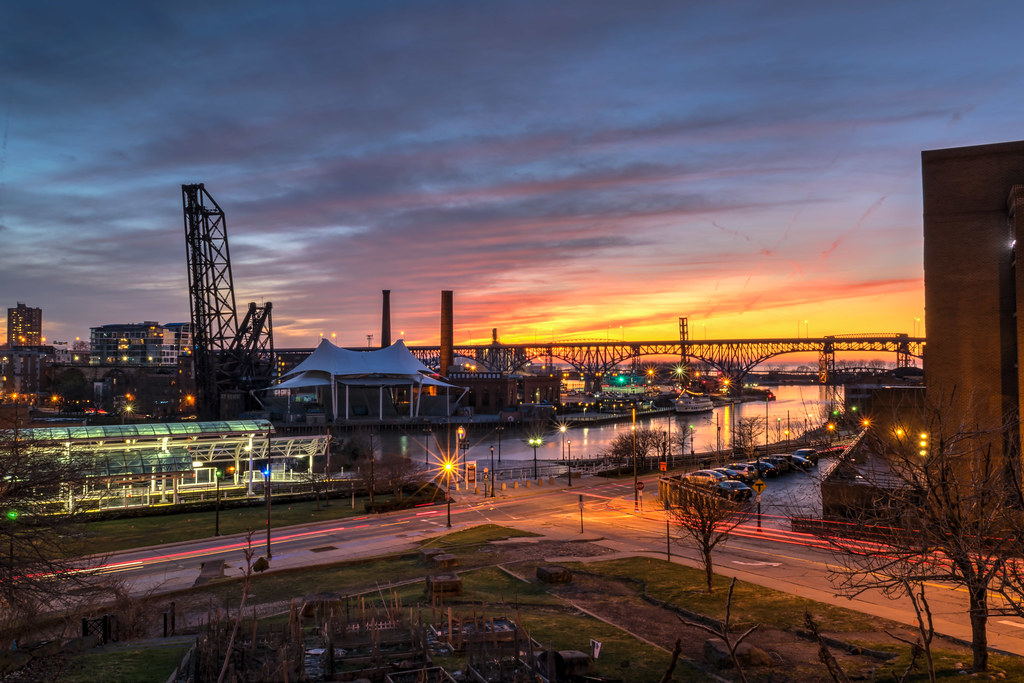 This metropolis is one of the best American cities in terms of quality of life. Being a park of Cuyahoga County, the city is about 6% occupied with water – the industrial center is cut not only by canals, but also by rail. Founded in 1796, Cleveland was originally called Cleaveland, in honor of the founder, General Moses Cleaveland. But because of the annoying typo in the newspaper, the name was changed to Cleveland. You can see there numerous skyscrapers, universities, the Rock and Roll Hall of Fame, the Steamer Museum and other worthy sights. 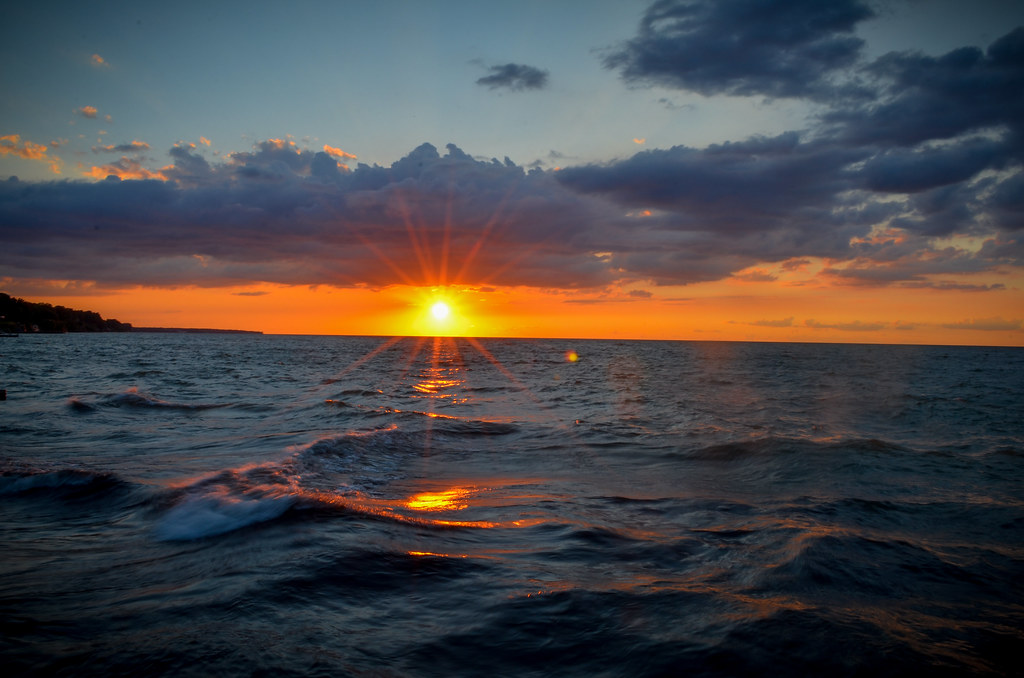 Located on the border of Canada and the United States, freshwater Lake Erie is considered to be one of the most mysterious places in the world. On this lake large giant waves and storms suddenly appear, and then they can also suddenly disappear. And the most interesting thing is that the bottom of this great lake keeps the remains of more than six thousand sea ships. Each ship sank under unexplained circumstances.

Numerous resorts on Lake Erie invite tourists to have a great time. They are very popular among scuba divers, who chose Erie due to the shallow depth and the remains of ships on its bottom. The most popular places are:

In 2000, the terrain in the river valley received the status of a national park. It’s almost impossible to walk around on foot, because Cuyahoga Valley covers about 33,000 acres. On the secret paths you can see beavers, wild ducks and herons.

This is a whole recreation area that includes a lot of entertainment places with special programs. You can admire the picturesque views of the park and enjoy the local natural masterpieces – the Brandywine Falls and Tinkers Creek Gorge. Motorways pass along the valley itself, so you can get there by car without any hassle. Along the meandering river there’s a railway. In Cuyahoga, you can go skiing, cycling, playing golf, as well as listening to a symphony orchestra. 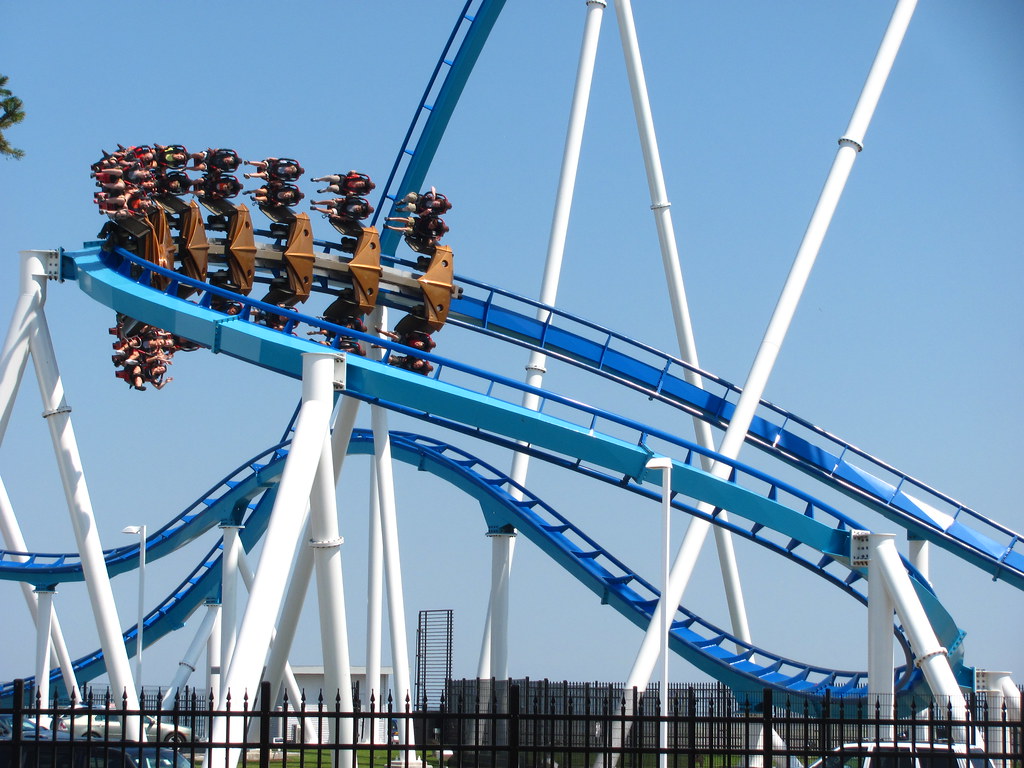 Another beautiful sight is located in Sandusky! In this small town you’ll find one of the best amusement parks! Cedar Point has a huge area, and this is the only park that has more than 75 slides! The highest ones are Wicked Twister, Millennium Force, Magnum, and Top Thrill Dragster.

Top Thrill Dragster is an attraction only for the fearless persons! With the height of 120 meters, it develops the speed of 190 km/h in 3.8 seconds, rises and descends at an angle of 90 degrees! Oddly enough, it’s incredibly popular – sometimes you have to wait from 40 minutes to two hours! However, it’s really worth it! 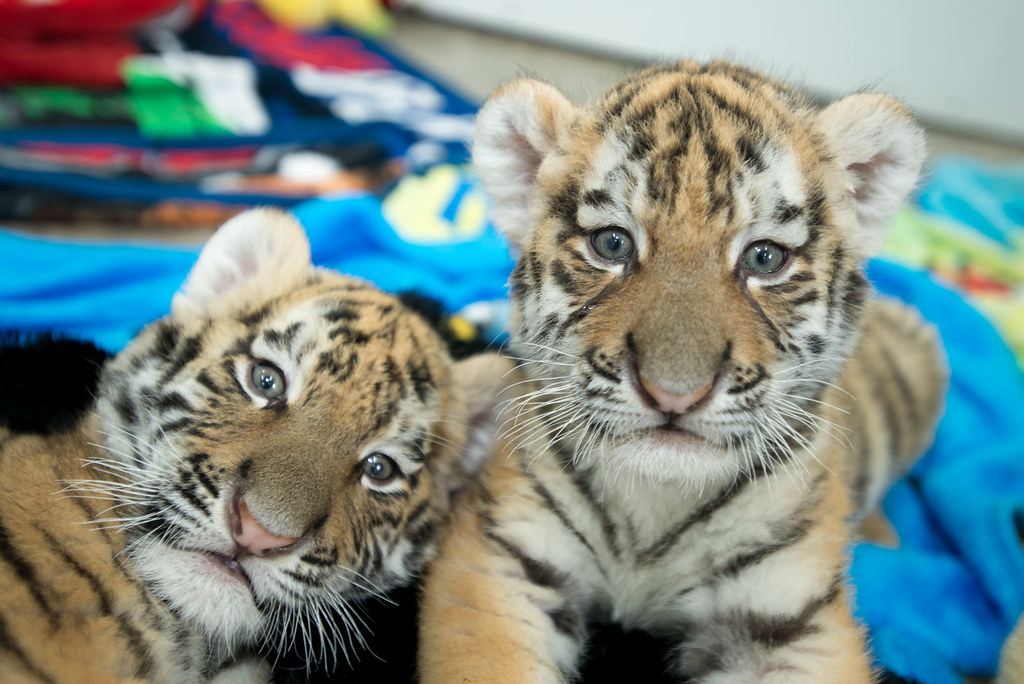 Columbus Zoo and Aquarium is Ohio’s main attraction and leading US zoo. It’s located a short drive from the city of Powell. In 2017, the US travel guide named it first among similar establishments in America. According to polls of various publications, it repeatedly became the leader.

Visitors are stunned by the variety of exhibits. The collection includes 7 thousand individuals belonging to 800 species. The territory of 580 acres is divided into several natural zones with different habitats – Africa, Asia, and Congo. It includes the Zoombezi Bay and water park rides. Also, there’s an underwater viewing area for admiring the sea creatures.