Luxury Lodging: 5 Hotels to Relax and Meet a Celebrity Everyone knows that famous people don’t neglect the most diverse ways of additional earnings. Thus, one of the most popular ways of investment is real estate. Actors, singers and politicians increasingly become owners of luxury apartments, villas and even entire hotel complexes.

As practice shows, hotels that belong to celebrities are in great demand among tourists. This opportunity can take you one step closer to your dream. And who knows, perhaps you will be able to see your idol with your own eyes or even have a dinner with him.

So, check out several luxury hotels, the owners of which are well-known public figures…

Greenwich Hotel is among the most famous New York’s accommodation options. This establishment belongs to one of the most prominent movie actors Robert De Niro and is located in the prestigious district of the city – Tribeca.

The hotel looks amazing. Its design was created by experts of the famous Grayling Design studio. The main feature of the establishment is the building materials that were used. In particular, each brick was produced manually by individual order. The interior decoration of the hall and apartments is also impressive: it was performed with the use of such phenomenally expensive materials as Carrara marble and Moroccan tiles. They give the room a special visual luxury and make the hotel one of the most expensive in the world. 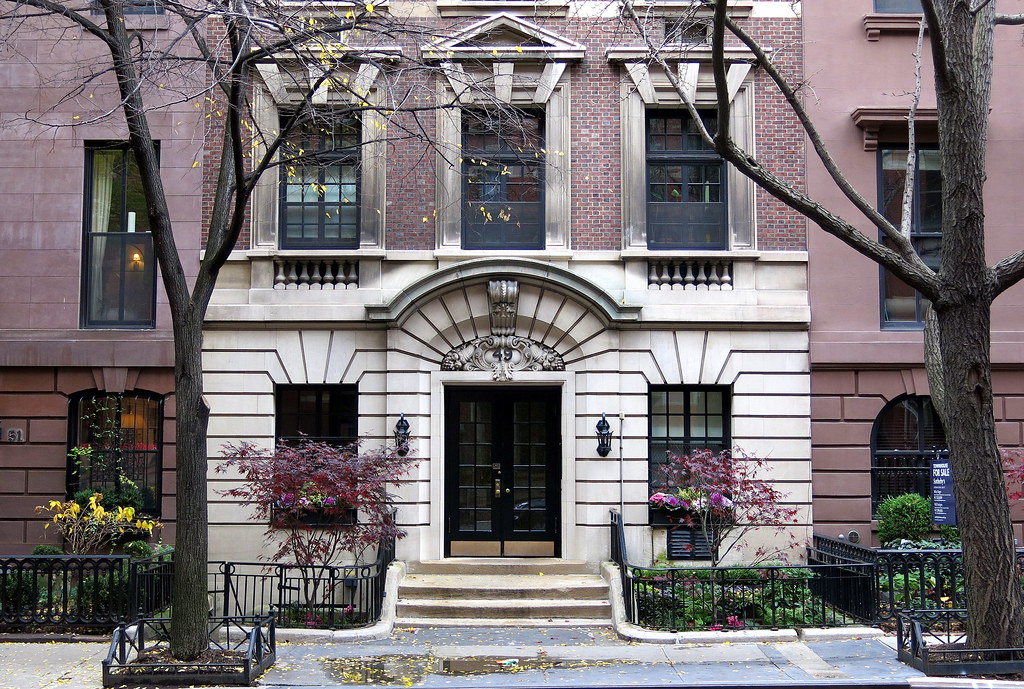 Professionally selected staff features particularly reverent attitude towards the personal life of its clients. In addition, the availability of such services as rentalcars24h.com rental and airport transfer allows you to forget about any transport issues. That’s why the privacy, comfort and safety provided at Greenwich Hotel are at the highest level.

Also, there is a separate Italian tavern – Locanda Verde, which is ready to please visitors with first-class dishes of Italian cuisine. The hotel boasts of such famous guests as Mel Gibson and Leonardo DiCaprio.

The fans of the famous film actor Hugh Jackman will be glad to know that the celebrity owns one of the most chic hotels on the coast of Australia. This is Gwinganna Lifestyle Retreat located in Queensland.

Hugh Jackman has long been considering the idea of ​​building a good hotel complex in Queensland. Now he managed to fulfill his dream, and became a full-fledged owner of a first-class hotel, which is surrounded by dense forests in close proximity to the ocean. 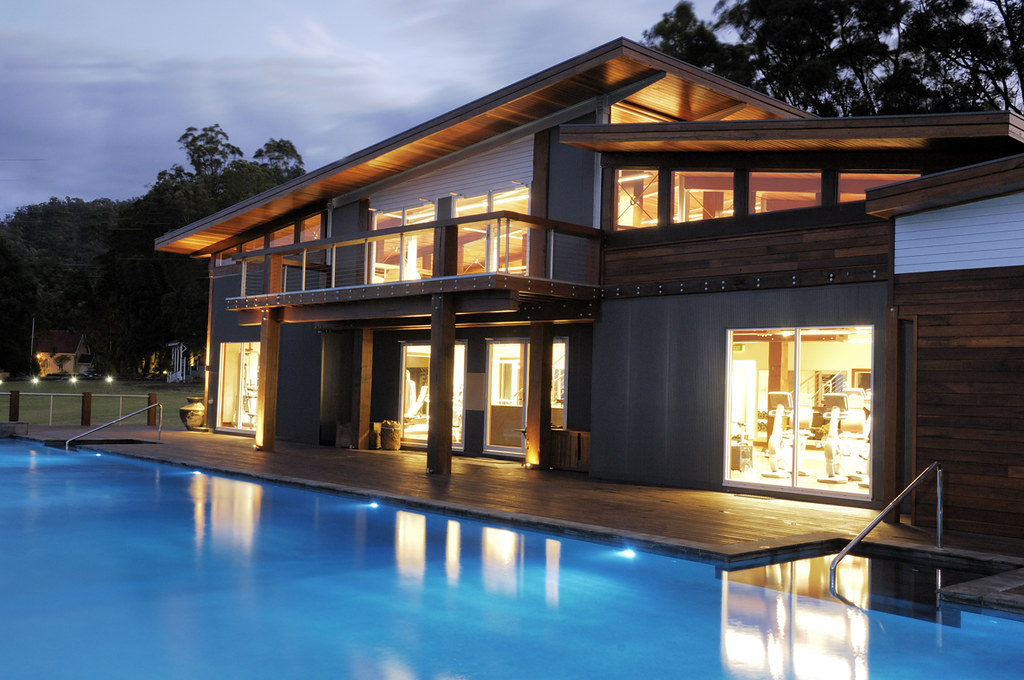 (photo by Technogym – The Wellness Company)

Gwinganna Lifestyle Retreat is especially popular among those people who like active recreation. Each visitor occupies a separate villa and learns the basics of Indian yoga. The hotel can boast of a wonderful cuisine, the basis of the menu is full of local Australian dishes.

That’s why Hugh Jackman’s hotel is considered to be one of the best in terms of active and healthy recreation. Everyone who cares about health and has the intention to go on vacation to the shores of sunny Australia, it’s strongly recommended to explore the beneficial offers and try undeniable advantages of Gwinganna Lifestyle Retreat.

The Spanish province of Placencia boasts of a rich flora and fauna, picturesque landscapes and attractive excursions for tourists. In sunny Belize you’ll find the hotel owned by the well-known film director Francis Coppola. 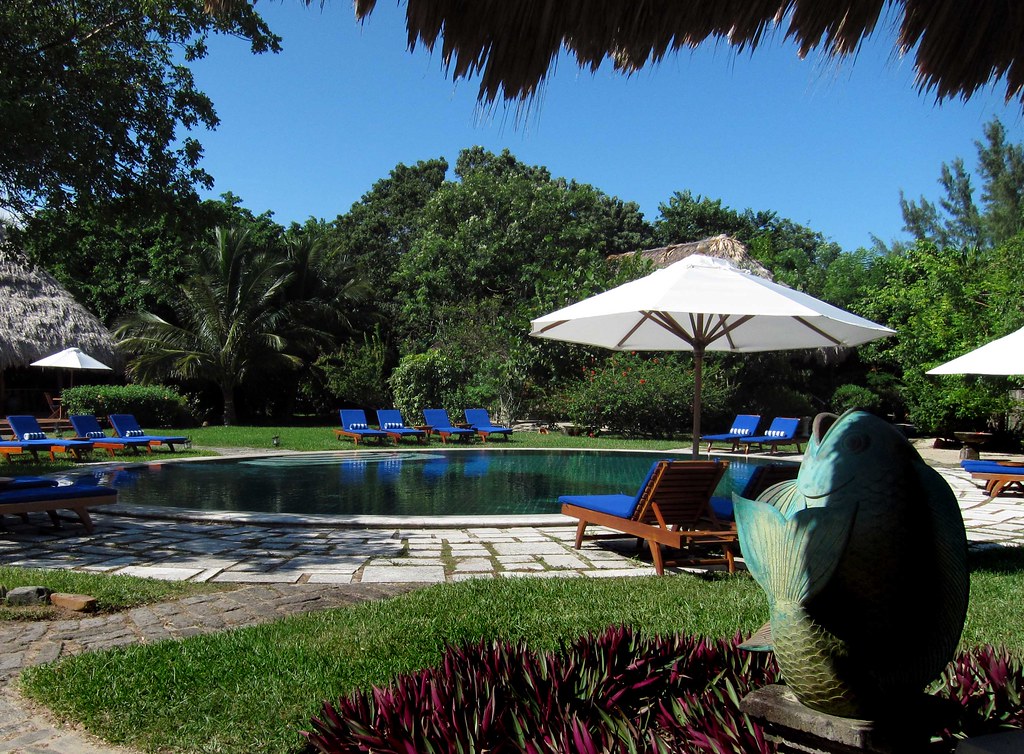 Generally, the complex includes 25 bungalows. It’s interesting to know that the elements of their furnishing were specially brought to the resort from sunny Bali. Possessions of the famous director include not only bungalows, but also a private beach that is located directly on the Caribbean coast. In addition, three restaurants, a spa, several swimming pools and even a private cinema are meant to meet the desires of visitors. The fans of a healthy lifestyle will appreciate a first-class gym and a private diving site.

The fans of the famous U2 musical group have the opportunity to stay at one of the five dozen rooms of Clarence Hotel in Dublin, Ireland. Rock performers Bono and Edge are the owners of this chic establishment.

20 years ago this was just a dilapidated building, but partners have done a great job and today the Clarence Hotel will easily satisfy even the most demanding requests of customers. Luxurious hotel strikes with its bright and tastefully furnished rooms. 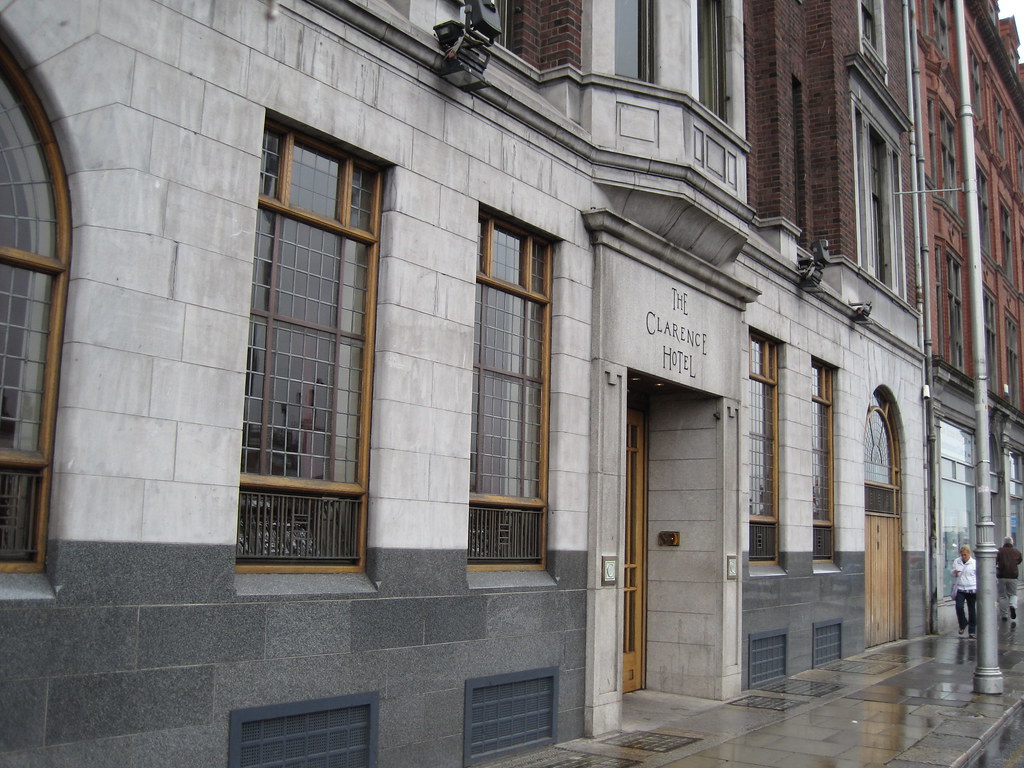 Clarence Hotel is located in the heart of the city, which greatly simplifies sightseeing tours of the main attractions of Ireland. There are three types of rooms available: classic, luxury and penthouse.

David Copperfield is known throughout the world for his phenomenal tricks. However, few of the visitors to Musha Cay Hotel in the Bahamas know that this famous magician is its owner.

It turns out that since 2006 David Copperfield managed to buy a dozen Bahamian islands. On one of them – Great Exuma Island – he built a magnificent hotel complex, which includes five huge cottages. This is one of the most favorite places of many celebrities. 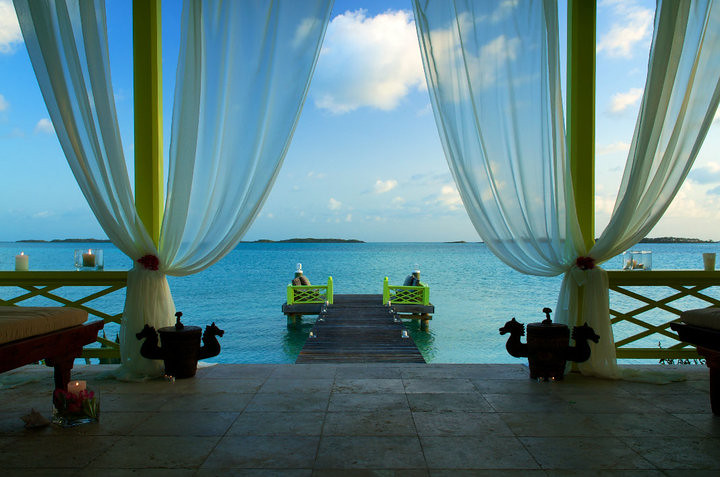 The interior of all houses strikes with its uniqueness. This is a special mixture of several design directions. Furniture, which is made of redwood, as well as souvenirs, collected from the most exotic corners of the planet creates a special cozy atmosphere. Visitors can enjoy swimming pools, a private cinema, a spa and much more.