When it comes time to choose, many enrollees think about the question of future higher education. Most of the young graduates decide to study at home and receive a domestic education. However, there is a category of people who would like to study abroad and choose universities in the United States, since higher education there has the highest ratings, and graduates get jobs in prestigious companies. The universities of Florida make good competition to other universities in the country, because they give a high-quality education to their students. Well, in order to make the right choice of your future profession, check out 5 best universities of Florida…

Most of the foreign students arriving in America for studying choose this university. This is due to the well-chosen professional pedagogical staff, which teaches non-standard programs created for individual groups of students. The University of Central Florida is considered to be one of the largest educational establishments in the United States. It has more than 50,000 students from all over the world. The main focus of the educational program is concentrated on engineering professions, which are related to the research of nanotechnology, space, and energy. So, it’s not a secret that many doctors and famous engineers were graduates of this university. After passing the study at this university, students are invited to internship by such giant corporations as Boeing, Siemens, and Disney. On the basis of the university there are 12 colleges of different specialties: 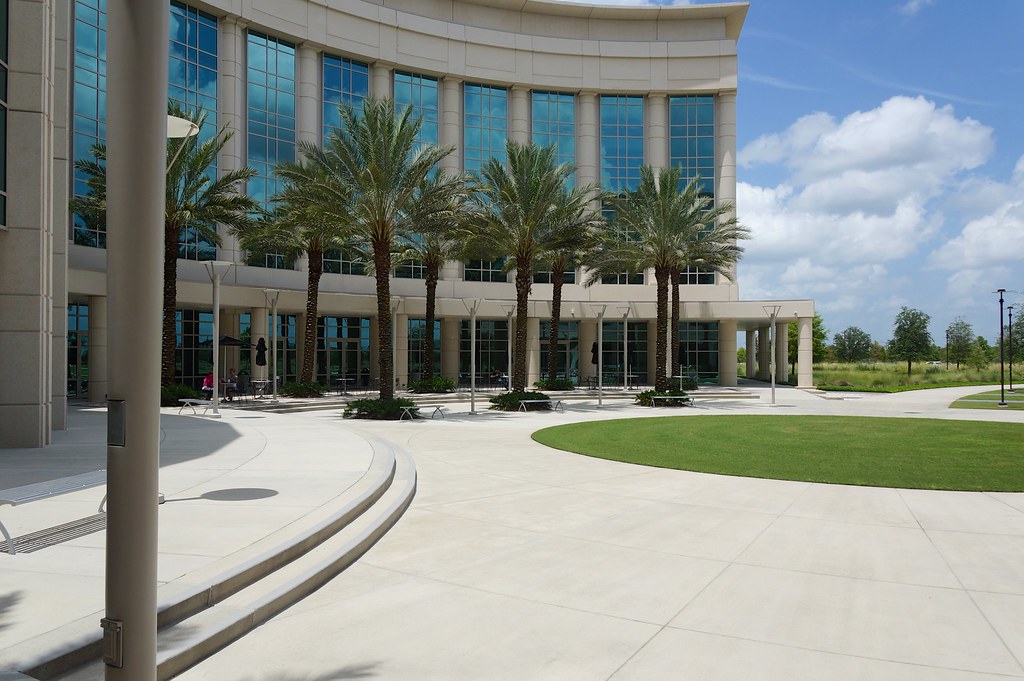 The cost of two semesters of the bachelor’s program is about $22,500. Extra fees include accompanying services for foreigners, registration fees, visa support, insurance, etc.

If you need additional information concerning education, it’s recommended to visit University of Central Florida in Orlando. It’s located at 4000 Central Florida Blvd, and car rental at Orlando Airport will be the simplest way.

University of South Florida began to operate in 1931 and currently it’s among top 100 most demanded US universities. In addition, as reported by Carnegie Foundation, the university is included into the list of educational establishments of the highest category for the outstanding contributions in various researches.

The educational program of University of South Florida provides student exchange program. The cost of studying in this university is about $20,000/year, which repels many enrollees. However, if you show good results in study and sports, the university motivates the best students with a good grant. The most demanded and strong specializations in the university are the humanities: 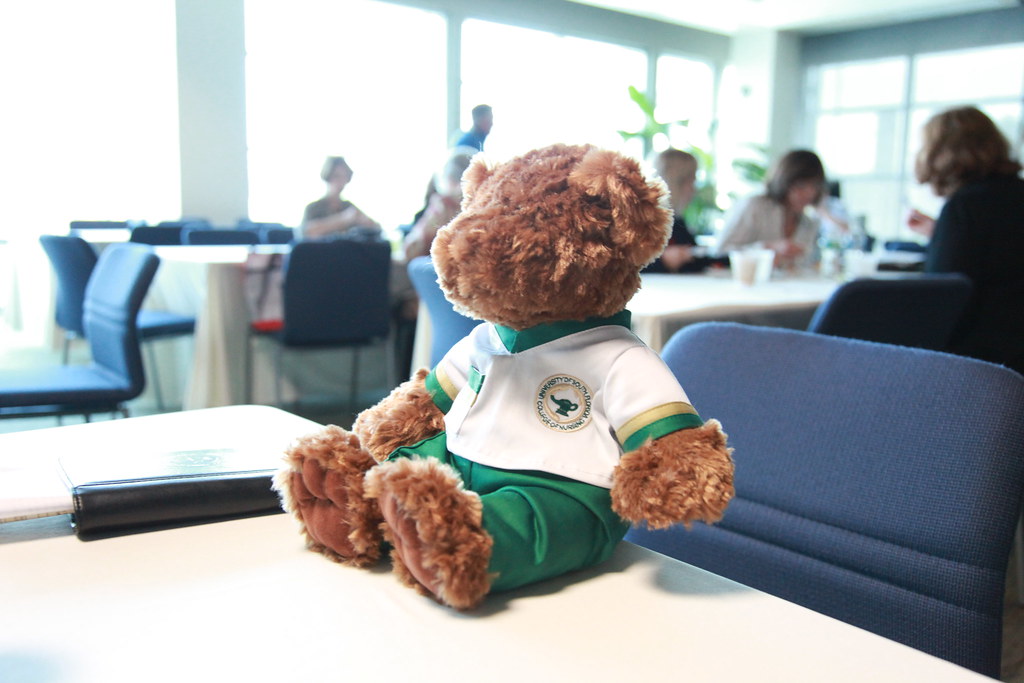 In addition, criminology, health care and economics are considered to be also in high demand. University of South Florida is situated in Tampa – one of the largest cities in the southern state. The exact address is 4202 E Fowler Ave, Tampa.

Located in the heart of Miami, Barry University prepares about 9,000 specialists per year, which is considered to be quite a good result by the standards of the United States. A staff of 2,100 teachers provides professional education in such scientific fields: 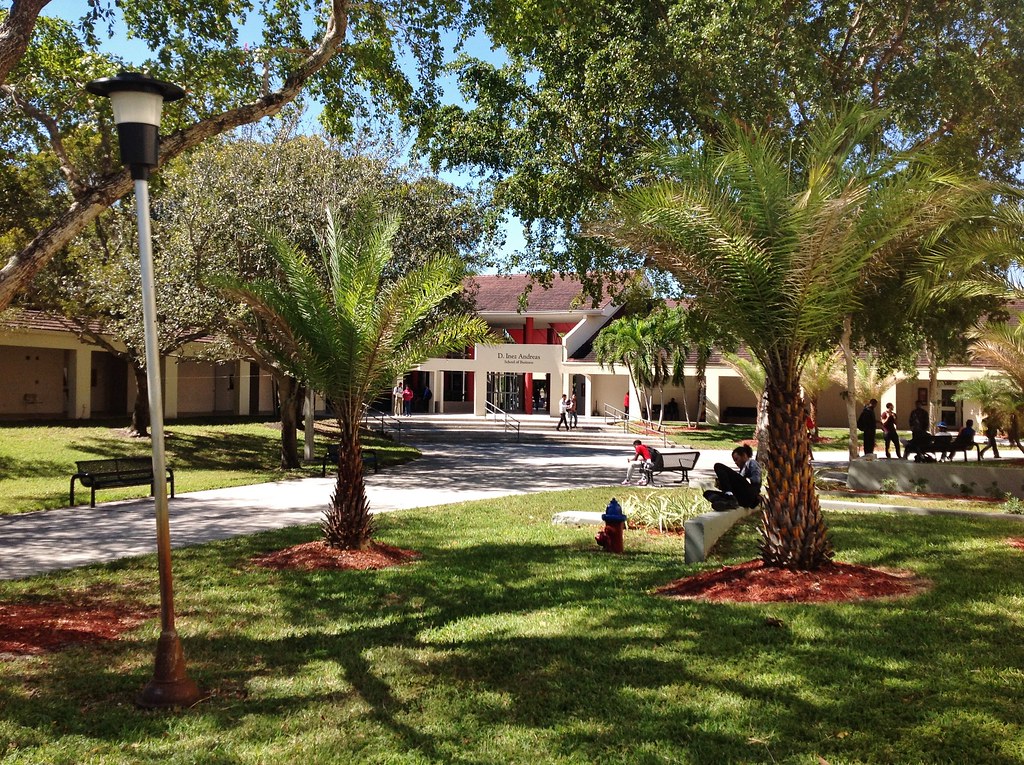 The share of foreigners in the total number of students is 6%. This value is caused by the fact that the cost of studying is not low there. Not everyone can afford to pay $20,000 per year. In addition to this amount, about $7,000 dollars should be paid for accommodation, meals and other services while studying on campus. So as to motivate students to enter Barry University, several programs have been offered, according to which students can receive significant discounts for payment. The most famous graduates of Barry are American singer Flo Rida and a former Prime Minister of Haiti Laurent Lamothe. 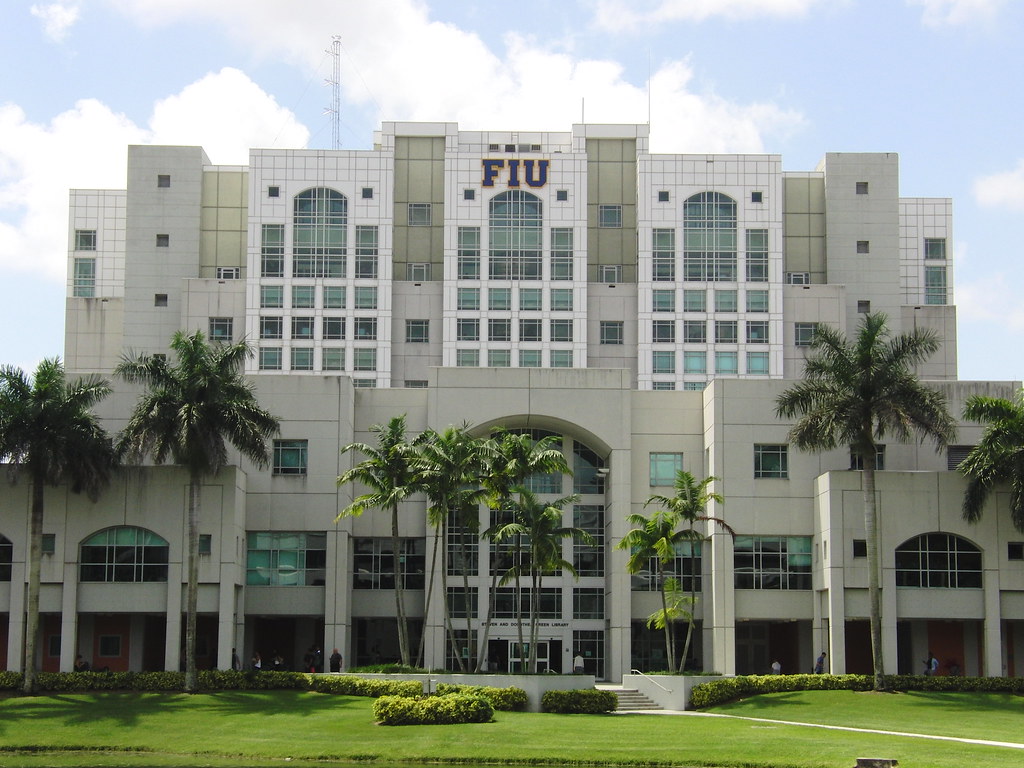 This is the largest educational establishment among the universities of Florida, which has a large number of scientific directions for international teaching format. It opened the doors in 1972 and since then has a reputation as a university that performs the greatest amount of research works. Florida International University offers 23 faculties, and the most popular of them are law, medicine, economics and social sciences. In addition, the university has a unique Hurricane Research Center. The university has a strong sporting program, so many sports stars came from Florida International University. Among them are basketball players Carlos Arroyo and Raja Bell as well as footballers Tyrone Marshall and Robin Fraser.

As a rule, educational establishments are located in large territorial centers. So, Florida State University is located in Tallahassee, which is Florida’s state capital. It was founded in 1857 and is included into top 5 most advanced universities of the whole planet. With regard to the leading fields of education, the University specializes in: 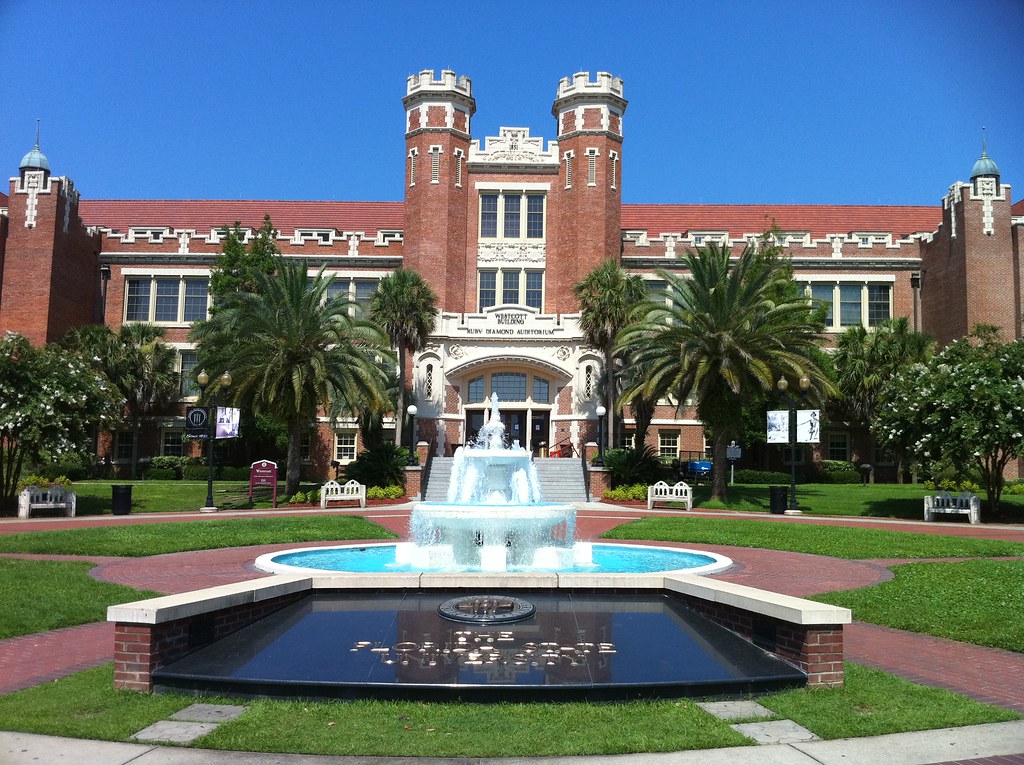 Among all the universities in Florida there is the strictest selection of enrollees – only 60% of them can be enrolled for studying. Foreigners account about 3% of the total number of students. Many of them come under the student exchange program, which has been working there for many years. The base of the university is designed for studying about 36,000 people a year. For this purpose, a staff of 1,900 teachers was created there. The cost of studying is also slightly different from that required in other educational spots. Students who apply for a bachelor’s degree will have to pay about $22,000 a year. Those who cannot afford to pay such a sum are forced to make every effort in their studies in order to receive a grand. Within the walls of the university such modern celebrities as director Alan Ball, writer Alan Johnson, actress Valerie Cruz, astronaut Norman Earl Thagard and politician Kay Hagan studied.