Did you notice that most modern cars become similar to each other? And it’s not even related to the fact that all car companies copy design elements from their competitors. This is due to the emergence of uniform modular platforms, new technologies in aerodynamics and, of course, the constant tightening of environmental standards.

In order to somehow distinguish their products from competitors, many automotive companies have developed fashionable design schemes and various technologies. But, despite the tricks used, many car buyers today pay attention to the price tag than on the exterior beauty or the fullness of the car with various options.

But sooner or later, automakers will realize that it makes no sense to stuff their new cars with unnecessary options. Rentalcars24h car rental expert has selected the worst car options and technologies that must necessarily disappear in the future… 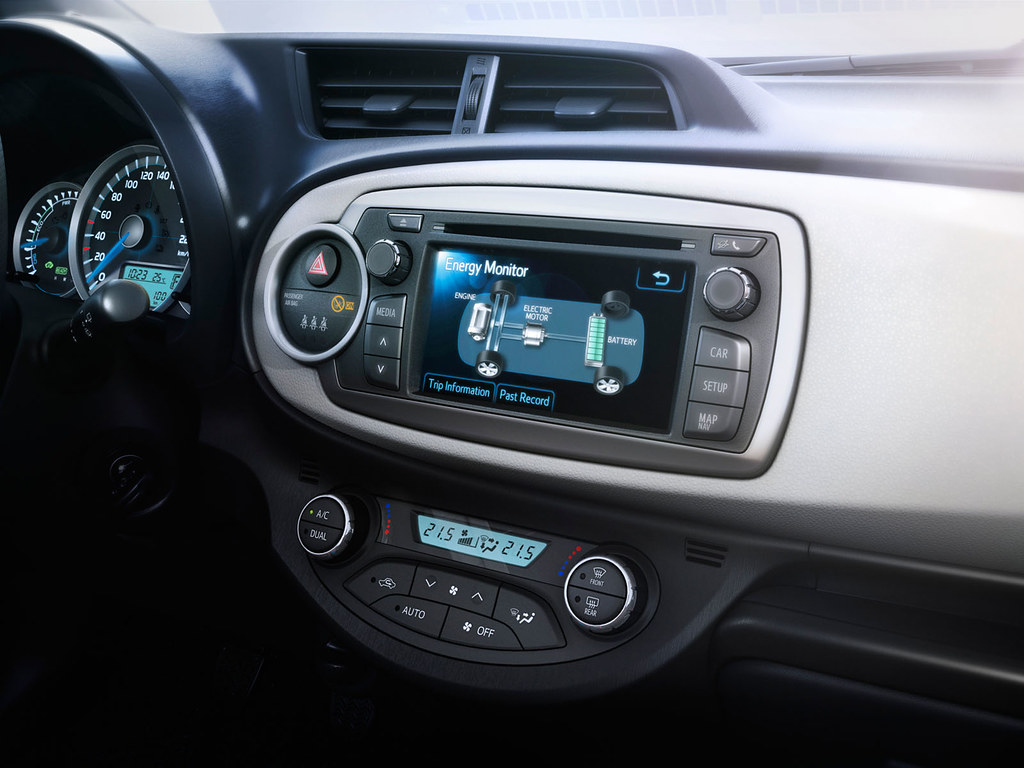 According to many drivers, touch screens are useful when it comes to managing the multimedia systems of a car. For example, if you want to choose music or call someone. But when you need to adjust the climate control, and the automaker offers to use the touch screen to travel through a complex menu, you’ll probably remember the real buttons and adjustments in your old Mercedes. Do auto manufacturers not understand that it’s impossible to do without the common buttons and adjustments even in a modern car? 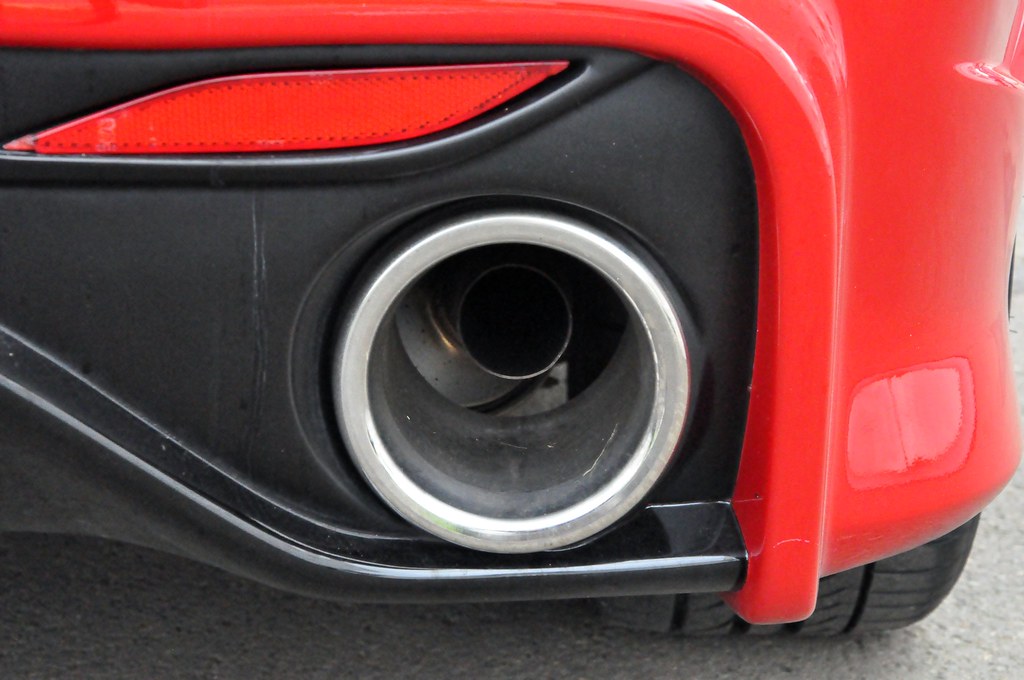 In recent years, the imitation of tailpipes on the rear bumper of most cheap cars has become so popular that even the manufacturers of expensive premium and sports cars began to do it. And if several years ago the exhaust pipes were actually located close to the imitation holes, today some automakers install exhaust pipes so that they are far from the imitation holes in the bumper. For example, Audi SQ5 is also offers such a horrible deception. And if it was some cheap Korean car, then there is nothing to worry about. But when you see fake exhaust pipes on a very expensive car, you want to ask the automaker what it was thinking about when created this car? 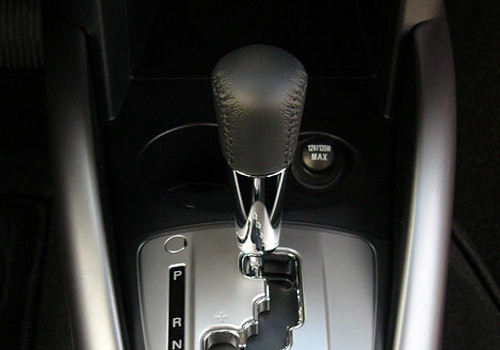 Most modern cars (especially expensive and powerful) are now equipped with various settings that are focused on the driver and on road conditions. So, today you can choose Economy, Comfort, Sport, Off-road, Mountain Mode, etc. Typically, all these modes change the steering, suspension, gearbox settings and engine response to the gas pedal.

In some cars, you can find so many settings that it takes a few days to learn about each mode. But most interesting thing is that most of the modes are still imperfect. The fact is that the car will never feel perfectly balanced with any mode.

So, automakers already need to understand that different drive settings just don’t needed because of their meaninglessness. 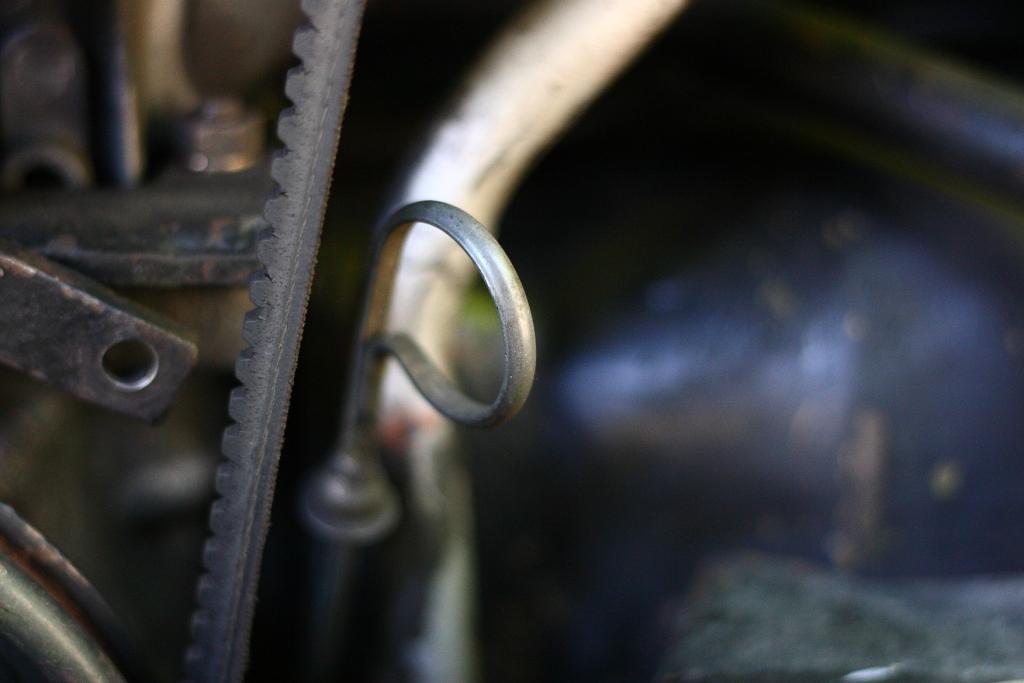 That is, you can see the current level of oil in the engine on the screen of the infotainment system inside the car. On the one hand, it’s convenient. But you know that the accuracy of electronics is often in doubt. Also, this electronic system for checking the oil level often fails and sometimes doesn’t show the oil level. For example, in many cars you must first start it and then warm it up in order to check the oil level in the engine. We hope that the automakers will abandon the idea of ​​depriving all future cars of the classic oil dipstick under the hood. 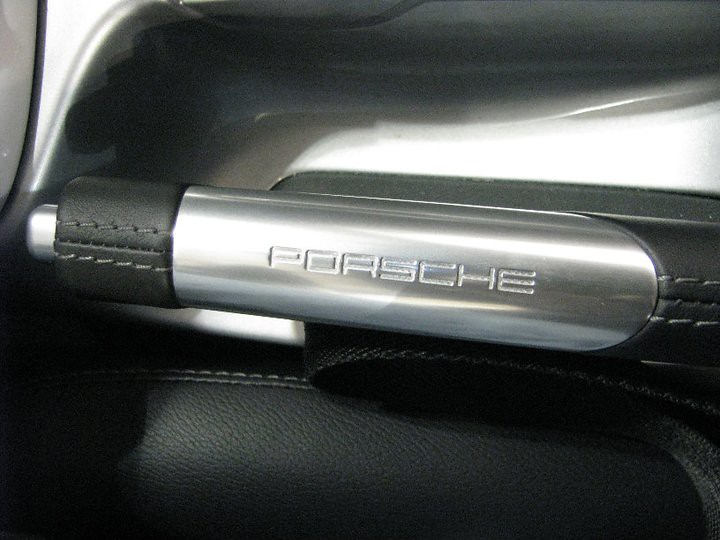 Why the classic handbrake lever is called emergency brake? Yes, the thing is that the handbrake is used for hand activation of the brake system, when for some reason you cannot stop the car by pressing the brake pedal. For example, it happens if the main brake system doesn’t work. In this case, the handbrake activating the rear brake pads comes to the rescue. But in recent years, automakers for some reason decided that the handbrake is a relic of the past, and they started installing an electronic handbrake on new cars. But, unfortunately, you can use it only when your car is stopped. Therefore, don’t expect that you can turn on the handbrake in motion.

Some automakers have begun to equip their cars with a system that simulates an interesting and stunning sound engine on the car’s speakers located inside the saloon. On the one hand, this is a smart way to improve the sound of any car, and also to solve the problem of silence in the cabin due to good noise insulation. But most often this system is installed in order to hide the fact that the car sounds quite bad.